Skip to content
The Baringa and Seriston Australian White: The next evolution in sheep

The Baringa and Seriston Australian White: The next evolution in sheep 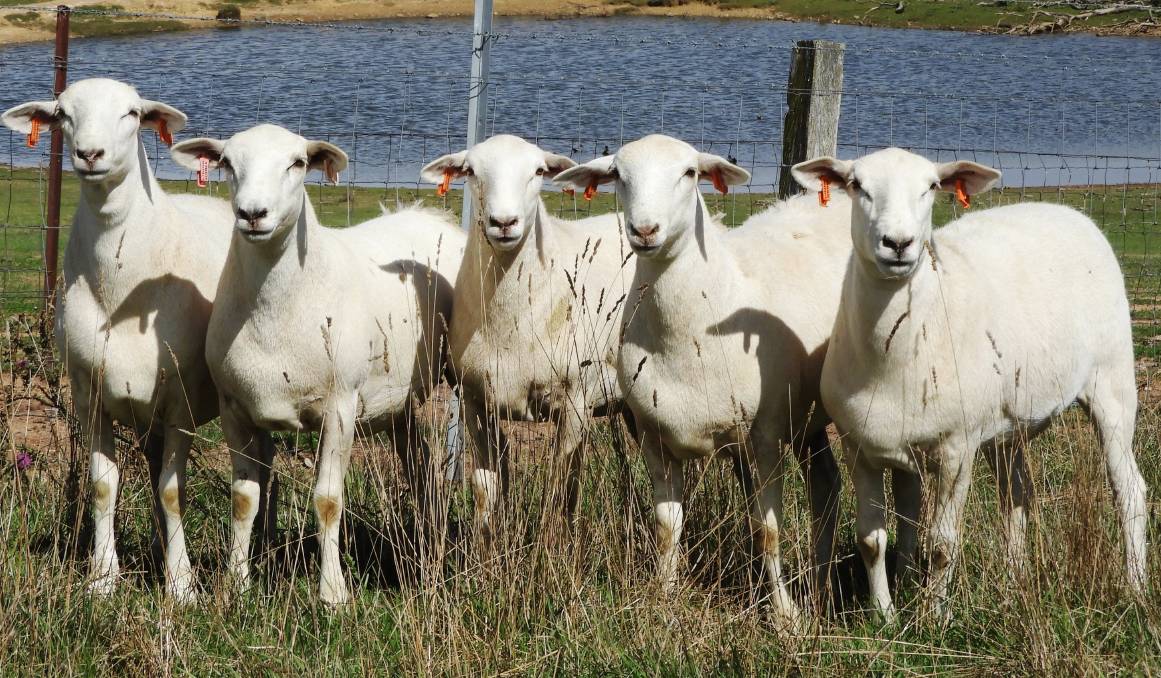 One of the great paradoxes of breeding lamb for the commercial market is that it is profitable but simultaneously very costly.

There’s a lot of work in it. The overheads are high, they require a lot of handling and in tough seasons they can be hard to keep on top of.

In fact, some producers have even given up on them over the years, switching their attention to easier care animals that are less profitable, like cattle.

But what if there was a way we could breed a low care sheep? One that didn’t require shearing, crutching, flea treatment or mulesing but still produced meat that was high in eating quality?

This was the question that led now famed Oberon based Baringa Sheep Stud to join forces with four other studs in 2008 to help create the first Australian White Sheep.

Eleven years later, their vision is a reality and producers right across the country are clambering for their genetics.

On October 17, they will hold a joint sale with South Australian sister stud Seriston Pastoral Company at the Jamestown Show Grounds where they’ll be selling more than 100 of their finest rams and 20 stud ewes. 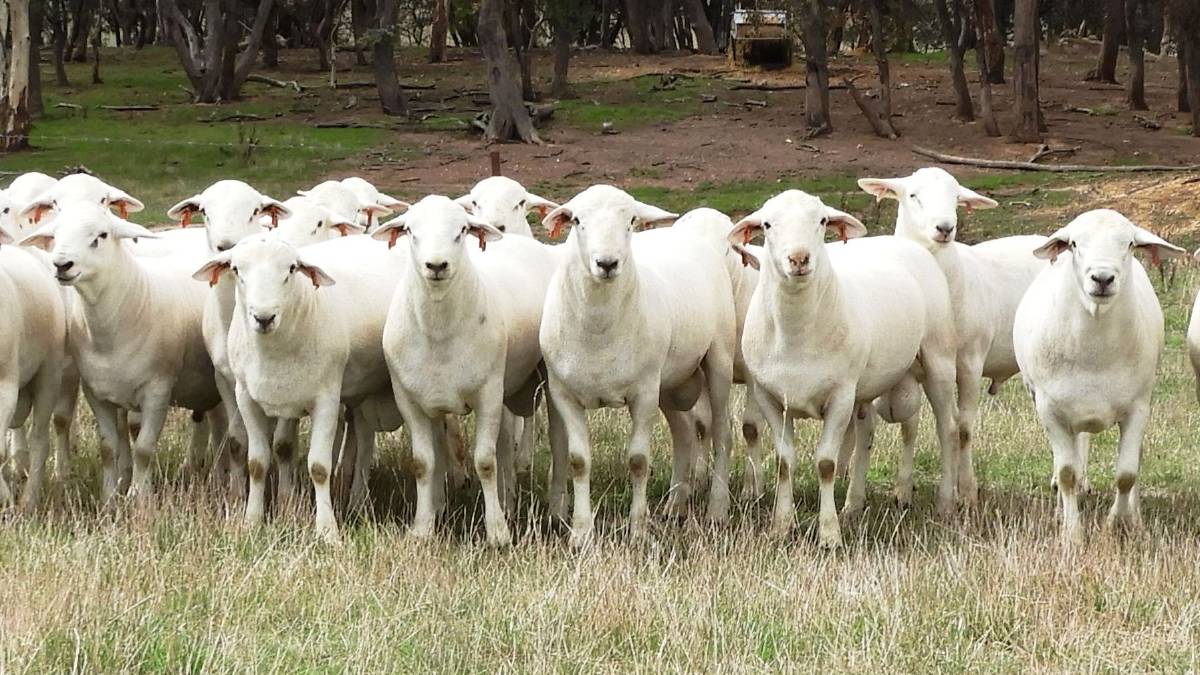 Together, the pair have taken the breed to the next level. In 2012, Baringa had developed its own genetic base and withdrew from the foundational flock. Not long after, Seriston took part in an embryo transfer program to set up a sister stud on their genetics.

Since then, both studs have employed the latest technologies and they’ve come along in leaps and bounds. In fact, they’ve been so successful that some now believe their Australian Whites could be the future of sheep.

“(When we started the breed back in 2008) a lot farmers in our region were starting to go out of sheep and were getting primarily into cattle, just because of the amount of extra work involved in sheep,” Baringa Sheep Stud owner Brayden Gilmore explained.”So what we were trying to do was breed an easy care animal which didn’t require as much shearing… We wanted to breed a sheep that a handpiece would never have to touch…” he continued.

“We knew it would take time to really set in concrete and make sure (our results) were consistent but it actually came together a lot faster than any of us expected it to… Now, 90pc of our flock have never had a handpiece near them. That’s how far we’ve come.”

The Baringa/Seriston Australian White’s skin is one of its main selling points but is by no means it’s only one. They’re a lower care animal across the board and thanks to their state of the art breeding program they’ve managed to skip through the generations in just eleven years.

The pair have large breeding bases and use DNA, genomics, electronic verification, embryo transfers, trait measurements and indexation to track the progress of their breeding programs and ensure consistent results.

They even work with Sheep Genetics to track their progress for eating quality, to ensure that their lambs are even more valuable to clients. 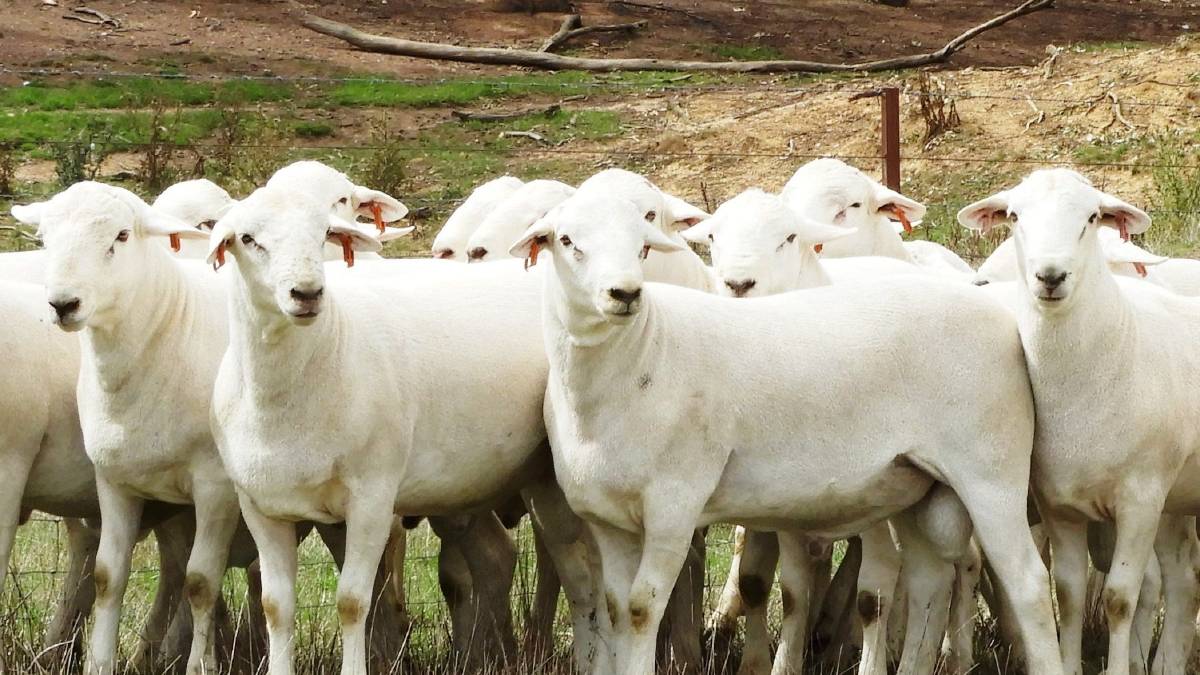 Today, Baringa and Seriston are two of the most renowned studs in the country and their bloodlines are revolutionising the flocks of commercial breeders in a multitude of climates. From the coast to inland to tropical Queensland, the feedback they’ve received is that the animals are adapting quickly and thriving.

“The biggest saving we’re hearing back on though is the saving of time,” Mr Gilmore said.

“People are coming back and saying it’s the time factor. They’re spending less time having to shear them and crutch them and put them through shearing sheds and chasing flies. We don’t have an issue with flystrike either because of their coat,” he continued.

“They’re also non-mulesing and we’re even starting to leave the tails on the them too because they’ve got a shorter tail which is full hair. We’ve done studies which have found that ewes with a tail can breed at the same percentages as ewes without a tail. So, we’re finding that’s a real positive and it’s just one less piece of handling.”

Thanks to their rigorous data collection and breeding program, they’re also able to provide clients with a massive amount of information about each animal they purchase so they can make the best management decisions for their individual operations.

At the October 17 sale, the majority of the sheep will be unshorn so producers can see the animals’ natural skins and see how they differ from other shedding breeds.